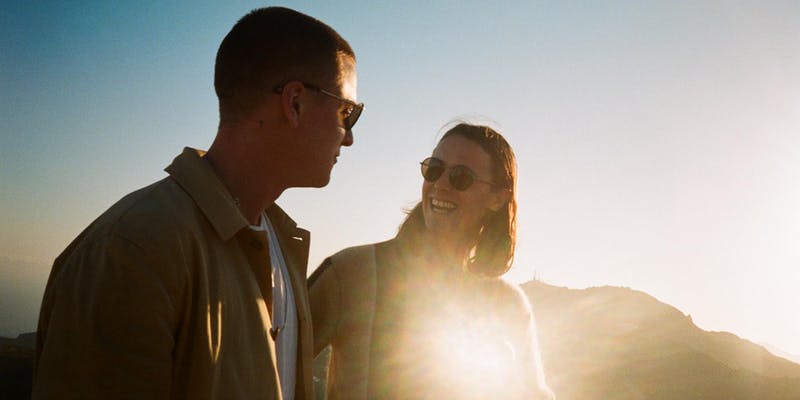 Celebrating the release of their latest mix CD "Back To Mine" -- catch renowned UK crate diggers & music producers JUNGLE back in SF!

Funk-indebted acts characterized by lazing rhythms, falsetto vocals, and commercial aspirations were scarce in 2014, when Jungle capitalized upon their breakthrough single "Busy Earnin'" with a self-titled album that hit the U.K. Top Ten. By the time the band had been nominated for a Mercury Prize and released the first singles from their follow-up full-length, the novelty tag had worn off and they had become fixtures of the revered XL Recordings label.

Led by childhood friends Josh Lloyd-Watson and Tom McFarland, musicians originally identified as J and T, Jungle formed in early 2013 and wasted little time. Connected with the Chess Club label, they released their first singles -- the hypnotic and relaxed dance grooves "Platoon" and "The Heat" -- that July and October. The striking accompanying videos, featuring only the moves of six-year-old B-girl Terra in the former, and a roller-breaking duo in the latter, racked up millions of plays.

Jungle expanded to a seven-piece band for live performances, as Lloyd-Watson and McFarland did not want to simply play the music from their laptops in concert. Instantly a major draw, tickets for the first London performance -- which was followed shortly thereafter by additional gigs in the U.K. and elsewhere -- reportedly sold out within 24 hours of going on sale. Selected for the long list of the BBC Sound of 2014 poll and signed to XL, the band responded that year with their biggest single and video yet, "Busy Earnin'" -- a number 19 hit on the U.K. indie chart -- and a self-titled debut LP that reached the Top Ten of the main album chart. The band maintained a busy touring schedule, playing festivals such as England's Glastonbury and Belgium's Dour Festival, and sold out large venues such as London's Brixton Academy. In early 2018, shortly after they performed at Mexico's Trópico festival, they released the drifting "House in L.A." and grooving "Happy Man" as the first singles off their second album, For Ever. Several other singles followed in advance of the album, which was released in September of that year.